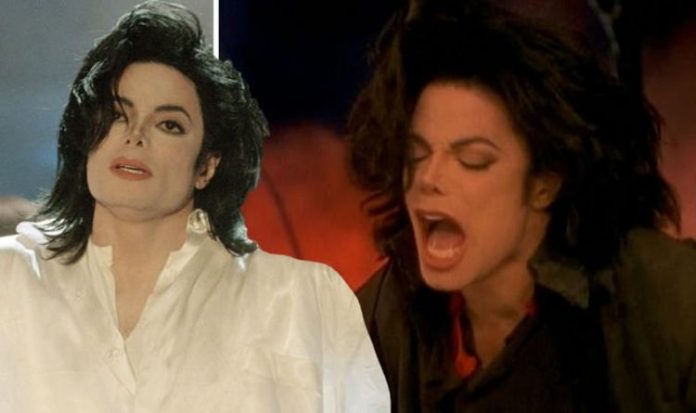 Michael Jackson fans will no doubt remember Earth Song, the third single from his 1995 album HIStory. The track received a Grammy nomination in 1997, and even reached number one in Germany, Iceland, Scotland, Spain, and Sweden. It also went on to become the Christmas number one in the UK in 1995. However the story behind the song is a little more hard-hitting than it may seem.

The political nature of the track was no mystery to its listeners, but the origin of the song’s writing came from a place of “pain” in Jackson.

Speaking out about the song’s writing years later, he explained when and where he wrote the lyrics for the music.

Jackson said: “I remember writing Earth Song when I was in Austria, in a hotel.”

READ MORE: Michael Jackson The Girl is Mine lyrics: Who is MJ and Paul McCartney song about?

Jackson found inspiration for his music in a number of ways – including the most legendary band of all time: The Beatles.

A clip of Jackson singing one of John Lennon’s songs was released online, showcasing the star singing Dig It from their 1970 album Let It Be.

Upon being questioned about the track, Jackson said: “It’s John Lennon. They call it Can You Dig It.”

He explained: “It’s a little short piece, like a transitional thing. He’s just screaming out stuff.

“I’m telling you, what would be neat for you to do sometime is hook up your electric guitar or whatever, and just start playing, and get me a mic, and [create] out of the moment, which would be really fun.”

Jackson added: “A lot of magic can be created out of the moment like that.”