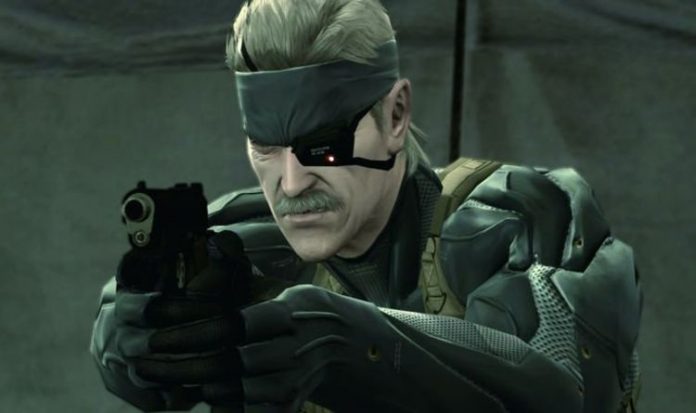 Metal Gear Solid fans are holding out hope for a potential sequel or remake of the popular franchise.

Rumours of a Metal Gear Solid remake have been doing the rounds for quite some time, especially in the lead up to the release of the PS5.

While there’s no concrete evidence that a remake or new game is in the works, the Metal Gear Solid cast may be teasing something big.

According to a recent post on Twitter, members of the Metal Gear Solid voice cast are gathering for a special online panel in the coming days.

As you can see from the tweet below, the Metal Gear Solid voice actors will appear together for a virtual showcase on January 29.

The panel will be broadcast on the GeektainmentTV YouTube channel at 6pm PST on the 29th.

This means UK fans will have to stay up until 2am GMT on January 30 in order to tune in live.

Hopefully the cast will announce a slew of Metal Gear Solid remakes, because we’re not sure we’d like a sequel without Hideo Kojima.

Previous leaks have suggested that a Metal Gear Solid remake is in development at Bluepoint Games.

Bluepoint Games is building up quite the reputation, having previously remade Demon’s Souls and Shadow of the Colossus.

The leaks – which first appeared in 2020 – suggests that the Metal Gear Solid remake has been in development for around 3 years.

It’s also been claimed that the game will benefit from an updated control scheme, similar to the one used in Metal Gear Solid 5.

The original Metal Gear Solid really helped to cement the reputation of the original PlayStation when it launched back in 1998.

The game remains one of the most beloved and influential releases of all time, so a remake would make a lot of sense.

Either way, it’s worth checking back later this week to find out if the rumours of a remake is true.