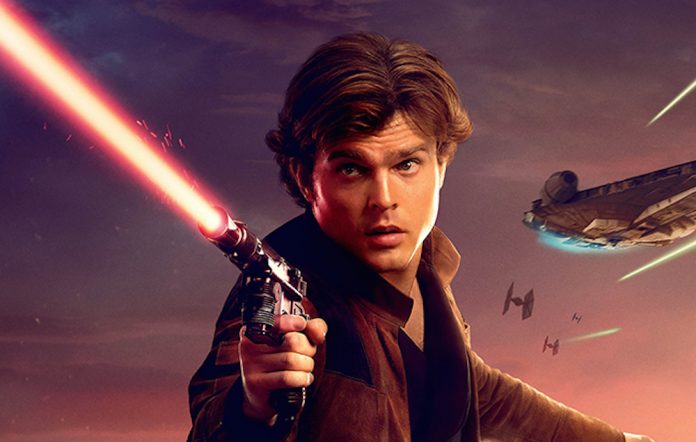 It follows on from the poor performance of the latest spin-off film, ‘Solo: A Star Wars Story’, at the box office

Lucasfilm have reportedly decided to put all of the upcoming Star Wars spin-off films on hold.

The decision affects all movies which are currently being made under the umbrella term A Star Wars Story, as the recent Han Solo spin-off film was.

Solo‘s disappointing performance at the box office may have influenced Lucasfilm’s apparent choice to focus their attention away from the spin-off movies. Collider reports that the studio will now be focusing on Episode IX (which is set to come out on December 20, 2019) before they then determine what the next trilogy of Star Wars films will be after that.

This decision is set to affect the rumoured Obi-Wan Kenobi and Boba Fett spin-off movies, but The Last Jedi director Rian Johnson’s recently-announced trilogy and the series of films which are being developed by Game of Thrones showrunners David Benioff and D.B. Weiss will continue to be made.

Solo: A Star Wars Story was the second Star Wars “anthology” film to be made, following on from December 2016’s Rogue One.

In other recent Star Wars news, John Boyega recently spoke out in defence of The Last Jedi actress Kelly Marie Tran after she was targeted online by abusive fans.