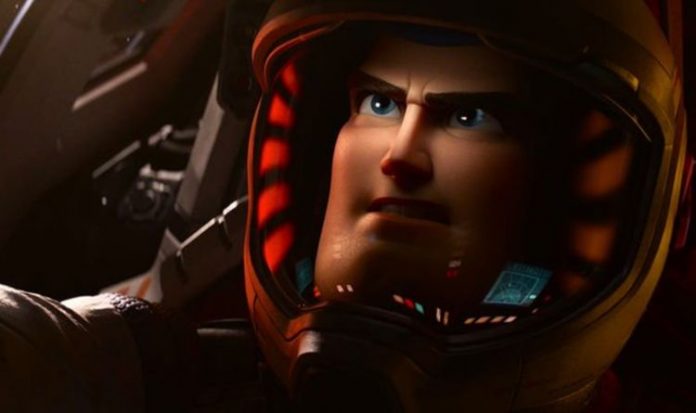 It added: “Swipe to get your first look of the young test pilot that became the Space Ranger we all know him to be today. Voiced by Chris Evans, get ready to go to ‘infinity and beyond’ with Lightyear.”

Not much more is known about the film’s story, but the actor behind the character himself, Chris, was keen to point out exactly what is going to be included in the film.

He revealed on Twitter that Lightyear isn’t another story about the Buzz Lightyear fans know and love, but the fictional real-life inspiration behind the toy.

The 39-year-old wrote: “I don’t even have the words. And just to be clear, this isn’t Buzz Lightyear the toy.”