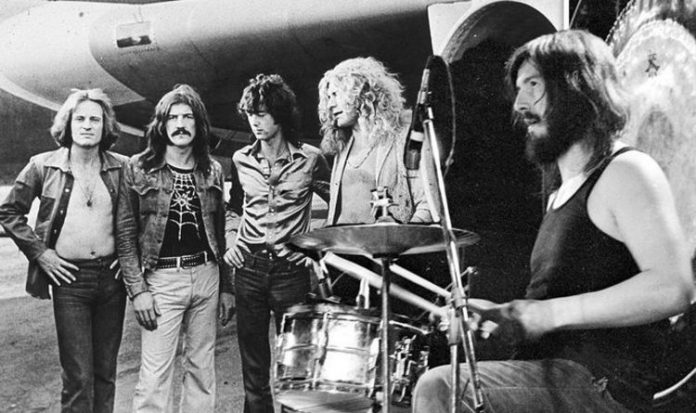 Led Zeppelin released a statement after his death, which read: “We wish it to be known that the loss of our dear friend and the deep respect we have for his family, together with the sense of undivided harmony felt by ourselves and our manager, have led us to decide that we could not continue as we were.”

Since then, however, there have been some reunions with John’s son Jason playing drums for them some of these times.

Their first proper reunion on stage came for Live Aid on July 13, 1985, when the surviving members of Robert, John Paul Jones and Jimmy Page were joined by drummers Tony Thompson and Phil Collins, as well as bassist Paul Martinez.

They reunited again only a few years later, on May 14, 1988, this time with Jason on the drums.

This was for the Atlantic Records 40th Anniversary, and their next reunion did not come for a little while.