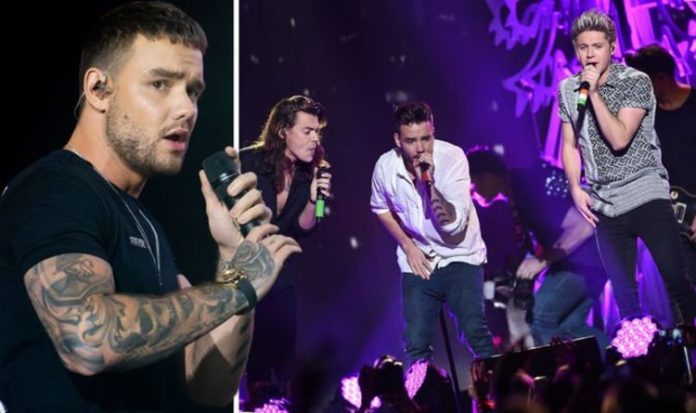 Liam was quizzed by Roman Kemp about his experience in performing at the monumental event each year.

He revealed he also felt he had a responsibility to the rest of his band, saying: “You’re kind of getting yourself ready.”

“I felt like I always started the first song just to kind of ease everybody, ease the tension, sort of scenario.”

The 27-year-old then went on to praise the O2 Arena, where the event has frequently been held over the years.