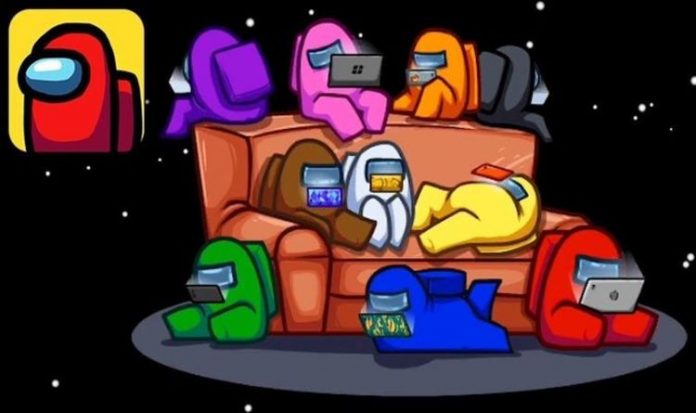 Among Us is undoubtedly the biggest and most surprising breakout hit of 2020.

The mobile mystery game is so popular that it’s even managed to outshine new releases like The Last of Us Part 2, FIFA 21 and Fall Guys.

Indeed, according to Google, Among Us has become one of the most searched games of the entire year.

While Among Us charted below topics like Fortnite and the PS5 in the last 12 months, it did manage to top the list of new trends for 2020.

Google explains more: “Top trending queries are the searches that had a high spike in traffic over a sustained period in 2020 as compared to 2019, showing us what was popular in 2020.”

Proving that a Nintendo Switch port needs to happen sooner rather than later, Among Us topped this particular search metric in 2020.

Among Us was followed by FIFA 21 in second place, while Fall Guys, Assassin’s Creed Valhalla, Ghost Of Tsushima, Club Penguin, Call Of Duty Black Ops Cold War and The Last Of Us 2 all appeared in the top ten.

The rise in popularity for Among Us is pretty remarkable when you look at the stats compared to previous years.

Over on Steam, Among Us is now regularly played by hundreds of thousand of players, which is a far cry from when it launched.

It’s even more popular on iOS and Android devices, where it can often be found at the top of the charts.

The popularity of the game has led to calls for a Nintendo Switch port. While the online element would arguably be better suited for PlayStation and Xbox consoles, the portability of the Switch makes a Nintendo port all the more appealing.

For the time being, Among Us is available on iOS, Android and Steam for PC.

The game can be downloaded for free on smartphone devices, although there are a number of in-app purchases available.

The online game tasks players with discovering the imposter among a crew of astronauts.

“Play with 4-10 player online or via local WiFi as you attempt to prepare your spaceship for departure, but beware as one or more random players among the Crew are Impostors bent on killing everyone!”