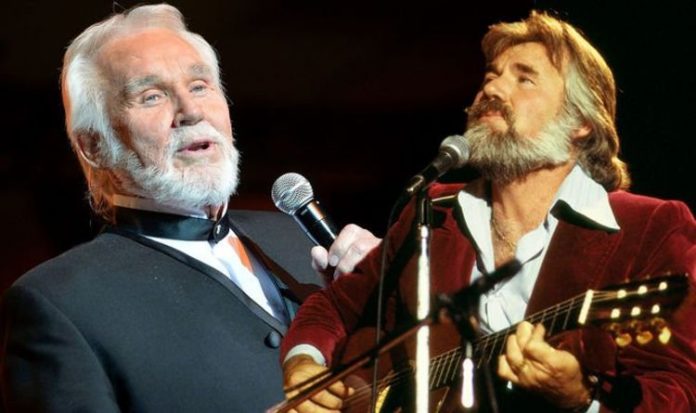 Kenny is most famous for one particular venture outside his country music, Kenny Rogers’ Roasters, a joint restaurant business with former KFC CEO John Brown.

While this chain of chicken restaurants was successful for a time, it is now mainly open in Malaysia, Bangladesh and other south Asian countries.

As for Kenny’s music, he was not much of a songwriter and so most of his songs were written by others, meaning he does not own the publishing rights.

However, he does own the recording rights, meaning those who inherit from him would earn money when his songs are played.