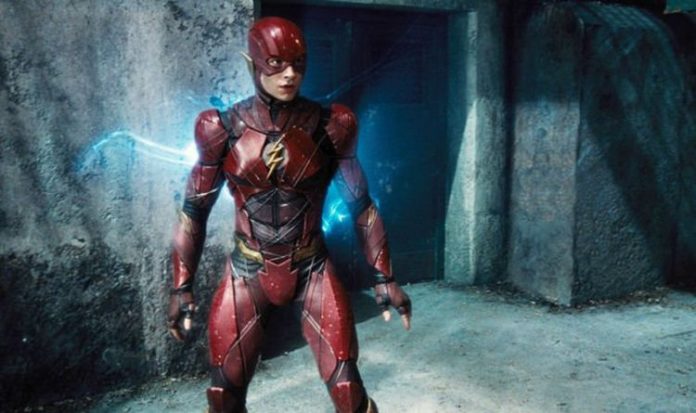 Instead, The Batman is currently being filmed with Robert Pattinson playing a new version of the Dark Knight, replacing Ben Affleck in the process and rebooting the character’s story.

No information has been given on what is going to happen to Jason Momoa’s Aquaman or Gal Gadot’s Wonder Woman just yet, but the future of Ezra Miller’s Flash is already underway.

The Flash is due to receive his own solo movie in 2022, starring Miller once again as well as the DC Cinematic Universe’s first on-screen Supergirl, played by Sasha Calle.

In Flashpoint the scarlet speedster travels back in time to stop his mother from being murdered. When he returns to the present he finds that the entire universe he knew had changed drastically.