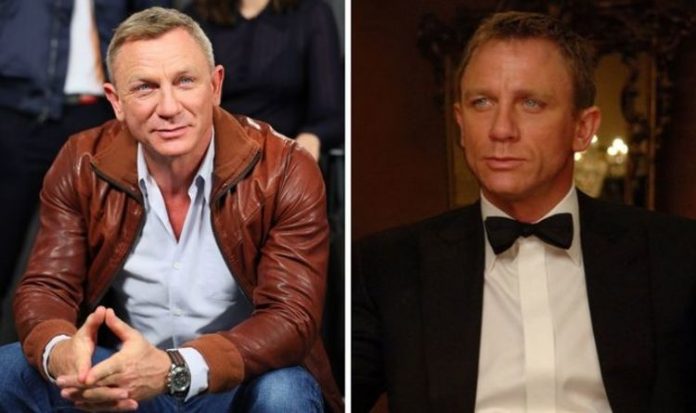 No Time to Die is yet to come out, so it is likely the new actor will not be announced until after the latest movie is released.

In years gone by, the momentum of a new movie has helped to launch the new star, however, the announcement never comes too close to the release, so as to allow the previous 007 to enjoy the publicity one last time.

So far there are a whole host of actors who could take on the role, with odds shifting daily on who it could be.