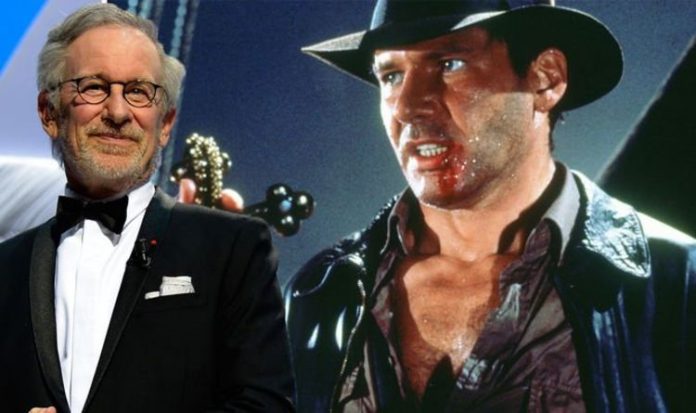 Spielberg went on to add that, although Ford was 20-years older than he was during the shoot for the thrilling and fast-paced action in The Last Crusade, only one thing changed between films.

The 74-year-old said: “And, certainly, [Ford] was going to have to manage the action. And he did both of those things amazingly well, far beyond what I expected.

The Academy Award winning director moved on to discuss how Indy’s flaws and downsides give him much more humanity.