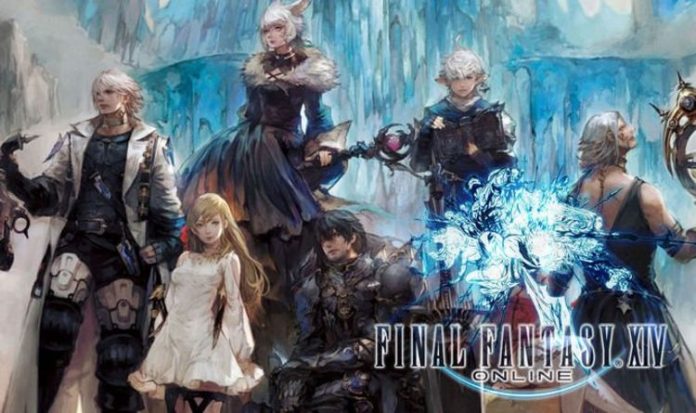 Final Fantasy 14 fans have an ‘Announcement Showcase’ to tune into soon. This week Square Enix will be revealing some “exciting details” about their hit online JRPG. Details on what will actually be revealed are sparse, but the broadcast will have a live interpretation from Japanese to English.

The Final Fantasy 14 live stream begins at 1.30am GMT on Saturday February 6.

While for those in the US that’s 5.30pm pacific time on Friday February 5 and 8.30pm eastern time.

Announcing the news the official Final Fantasy XIV Twitter posted: “The #FFXIV Announcement Showcase is soon! Are you ready for it?

If you want to tune in you can watch on either YouTube, Niconico or Twitch.

In a post on the official FFXIV website Square Enix also added: “The FINAL FANTASY XIV Announcement Showcase is set for Friday, February 5!

“The broadcast will include live interpretation from Japanese to English so come enjoy the live announcements with Warriors of Light around the world!”

In terms of what could be announced, it’s rumoured that the next big Final Fantasy 14 update will be revealed in February.

This news comes courtesy of reliable ResetEra leaker Navtra, who said reveals on the next Life is Strange and PS5 version of Final Fantasy 7 Remake could also come in the aftermath.

Navtra previously wrote in January: “Square announcements are piling up. We’re getting XIV’s next expansion’s reveal next month and VIIR PS5 & Life is Strange 3 should be soon after.”