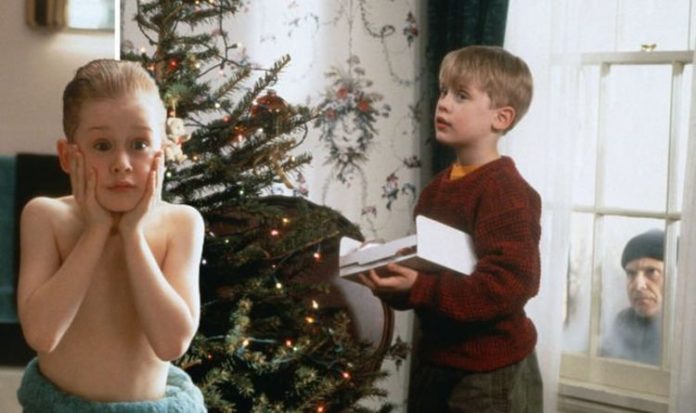 Luckily for Kevin, his uncle has a townhouse which is vacant and being done up, so he is able to find somewhere to stay for a short while after he is thrown out of the Plaza Hotel.

Kevin used his mother’s credit card to stay in the hotel, which was then reported as stolen, though it is the credit card which helps the family track him down as they can see where he has used the card.

As a result, the McAllisters once again embark on a mission to save Kevin, heading to New York this time rather than across the Atlantic.

Kate once again tracks down Kevin, knowing he will be near a large Christmas tree, and finds him at the Rockefeller Centre Christmas Tree, which is an iconic and huge spectacle.