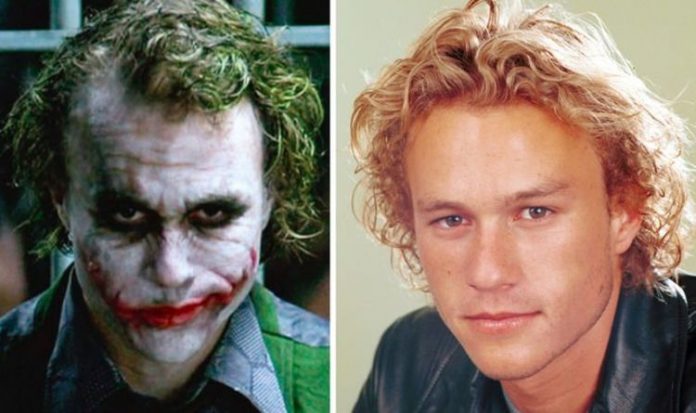 At the 2009 Oscar ceremony, the acting awards were announced after a short-lived experiment whereby previous Oscar winners introduced each of the nominees, with Kevin Kline announcing the nomination of Ledger.

He said: “In a year of striking film images perhaps the most unforgettable was that of a man, his face smeared in clown make-up gleefully sticking his head out of a speeding car, relishing the night wind and revelling in the chaos he has unleashed on the streets of Gotham City.

“Menacing, mercurial, droll and diabolical, Heath Ledger as the Joker in the Dark Knight kept us all on edge, anxious to see what act of appalling mischief he might commit next.

“With this bravura performance as well as with a wide range of other roles to which he put his unique signature, Heath Ledger has left us an original and enduring legacy.