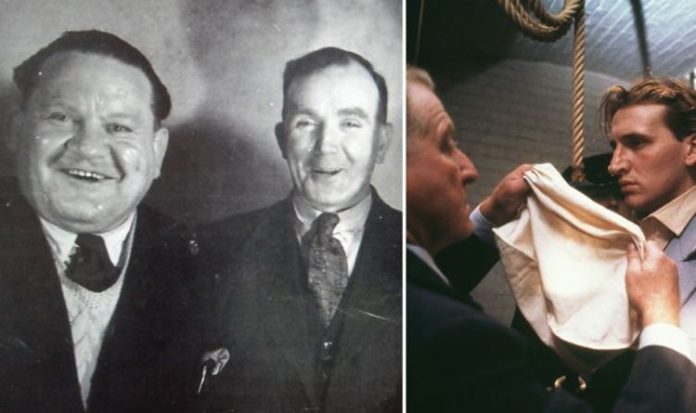 Aside from being lead executor from 1940 onwards, Pierrepoint was a pub landlord and huge fan of boxing.

Through the sport, he ended up becoming great friends with champion London boxer, wrestler and film stuntman Chick “Cocky” Knight, who spent some time as one of Princess Margaret’s bodyguards at Kensington Palace.

In fact, in one instance, he took on two thugs beating up a police officer outside the Royal residency during the early 1960s.