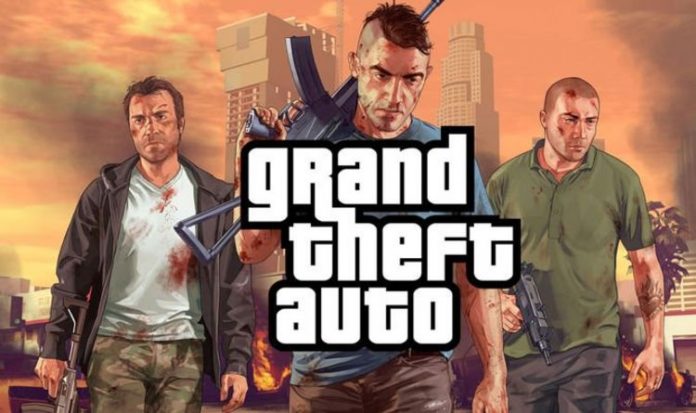 GTA 6 is the focus of an alleged new leak which could have revealed tonnes of new info about the next Grand Theft Auto. The alleged leaked GTA 6 info was rounded up in a post on Reddit. A potential GTA 6 release date, details on the story, characters, setting and more were all covered.

In terms of a GTA 6 release date, the alleged leaker said the target window for the new GTA game’s launch is October 2023.

They said the console versions are being prioritised first with an optimised PC build releasing afterwards.

And they said the GTA 6 reveal announcement could happen as early as spring 2022.

However, it’s important to point out this GTA 6 ‘leak’ originated from notorious internet message board 4chan.

The 4chan site has been home to plenty of fake leaks over the years, as well as the occasional legitimate one – such as the first details of Pokemon Let’s Go leaking before it was officially announced.

And while Redditors have said to take this latest info with a “grain of salt” there is something different about this GTA 6 ‘leak’ than others.

All of this alleged GTA 6 info was given in an hour long AMA session – which got taken down – with some “very specific” details given.

The OP Redditor posted: “For all I know this could be fake. I found it interesting so decided to put it into a list for more people to determine its credibility.

“But TBH it is hard to **** **** so much in an AMA that was an hour long, some details that they mention are very specific.

“Just doesn’t seem that the leaker came up with the things from the top of their head, maybe it was thought out but its interesting nevertheless.”

The alleged leak made plenty of claims about GTA 6 so we’ll go through the main talking points bit by bit. The 4chan poster said that like with Red Dead Redemption 2 the online version of GTA 6 will launch a few months after the single player game. However, online in GTA 6 will be more grounded than GTA 5 – so no more flying cars or anything like that.

In terms of the GTA 6 story, the alleged leaker said the story will be around 60 hours long, have a chapter system similar to RDR2 with the first two chapters set in the late 70s.

There will allegedly be one male protagonist codenamed Ricardo and the main map covers Miami – if that’s the case it would mean a return to Vice City. The leak also said there’s another smaller map which has limited interaction.

The alleged leaker said the “map is smaller than RDR2 but way dense” and that the mission structure in GTA 6 is supposed to be “quite free”.

The 4chan post also claimed that the first Red Dead Redemption is being remastered and will launch before GTA 6.

As always with rumours, it’s best to take it with a big pinch of salt until official confirmation.

• The “family” from GTAIV is mentioned and Love Fist are involved in missions and side missions.

• Liberty City has limited missions in the game. Mafia family’s influence is heavy there.

• Improved AI design. According to the leaker “you may see NPCs beeping their horn and driving aggressively around other drivers because they’re late for work.”

• When someone asked to leak something very specific which can be used to see the credibility of the leak in the future, the leaker said: “You meet Ken Rosenberg and he mentions Tommy Vercetti several times although you never actually meet Tommy.”