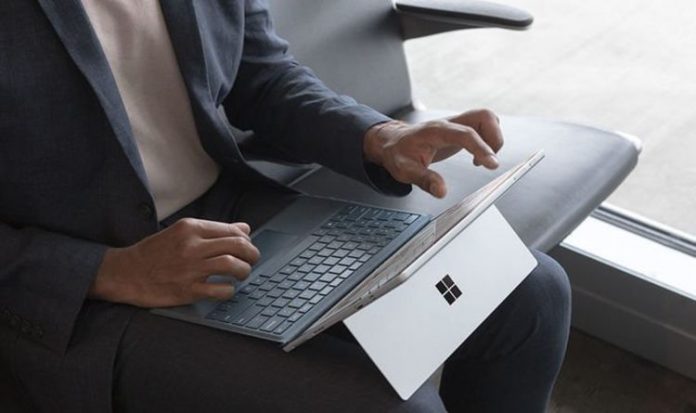 The new Windows 10 download addresses other issues too, including one problem where duplicate folders from cloud providers like Dropbox.

KB459829 also fixes another bug that could have caused Windows 10 users a fair bit of alarm. This bug, which now thankfully has been fixed, resulted in blank lock screens appearing after a device awoke from hibernation. When this kicks in it could have led to PC users thinking there was a more serious problem at fault with their machine.

The release of this comprehensive new patch was reported on by Forbes.

If you want to download this patch simply go to the Windows 10 search bar and type in ‘update’. You will then need to open the Windows Update option and search for updates.