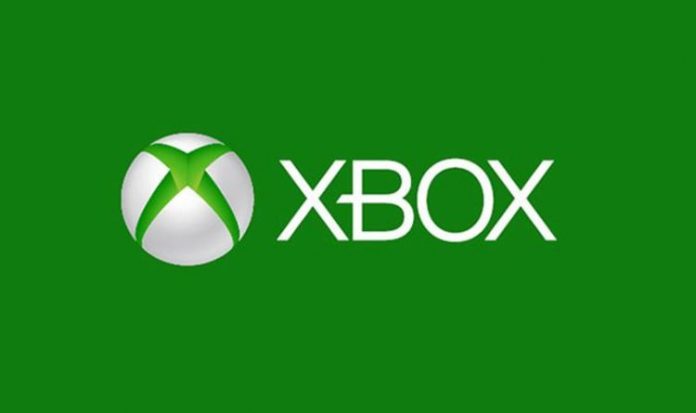 Microsoft has revealed its latest free Xbox games that can be downloaded today on Xbox One, Xbox Series X, or Series S consoles.

The good news is that all you need is an Xbox Live Gold or Xbox Game Pass subscription to get access to the latest Free Play Days games.

The Xbox games can be found on the console dashboard and are already available to download.

A total of two free Xbox games can be played at no extra charge until Monday, February 8, at around 8am.

The free games list includes Puyo Puyo Tetris 2 and The Sims 4, both of which will remain discounted until the Free Play Days event is over.

A message from Microsoft explains: “To download on console, click on the Subscriptions tab in the Xbox Store and enter the Gold member area to locate the Free Play Days collection on your Xbox One.

“Purchase the games and other editions at a limited time discount and continue playing while keeping your Gamerscore and earned achievements during the event! Please note that discount percentage may vary by region.”

Description for both games can be found below and can be downloaded alongside the new Games with Gold collection.

Live The Sims life this weekend! The Sims 4 will be available to play during Free Play Days weekend. Create your own unique characters with dynamic personalities, customize every detail of your home and explore vibrant worlds, or grow new relationships and start a brand new family. Unleash your imagination!

As part of the Puyo Puyo series’ 30th anniversary festivities, Puyo Puyo Tetris 2 is available to play for free this weekend on Xbox Series X|S and Xbox One! Jump into online puzzle battles for up to four players, or try out the recently released co-op Boss Raid mode. You’ll have your pick of a large roster of characters, including Sonic the Hedgehog and four new characters that are rolling out today as part of a brand-new content update! Also dig into the RPG-inspired Skill Battle mode with team-based puzzle play featuring skills, stats, equippable Item Cards, and more.

Experience the celebrated campaign and multiplayer, now fully optimized for Xbox Series X|S. With all-out war descending, Kait Diaz breaks away to uncover her connection to the enemy and discovers the true danger to Sera… herself.

It’s the game that defined the genre. In this remastered version, join the special forces team, S.T.A.R.S., and investigate a mysterious mansion on the outskirts of Raccoon City. Stay alert because supplies are scarce, and the living dead are all around.

Indiana Jones and the Emperor’s Tomb

It’s time to put on your fedora and help Indy recover one of the most powerful artefacts known to man. In epic, globe-spanning fashion, take on Nazis and the Asian underworld to track down the mysterious Heart of the Dragon before it falls into hostile hands.

More Games with Gold titles will be arriving on February 16, including Dandara: Trials of Fear Edition, and Lost Planet 2.