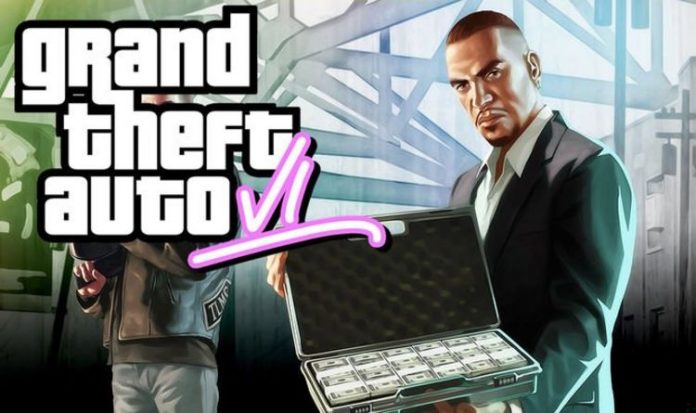 GTA 6 may be the most anticipated video game of all time, but Rockstar will be in no rush to push out a sequel.

Despite multiple rumours of an imminent GTA 6 reveal, Rockstar has remained tight-lipped about the inevitable new Grand Theft Auto release.

Of course, the silence may have something to do with the fact that GTA 5 has just had its best year since 2013.

According to Take-Two CEO Strauss Zelnick, GTA 5 has now sold over 140 million units.

Even more impressive (and surprising) is that more copies were sold in 2020 than in any other year since the game launched in 2013.

“Grand Theft Auto V remains one of the most iconic titles ever released and continues to exceed our expectations, having sold in over 140 million units.

“In fact, in calendar 2020, more copies of Grand Theft Auto V were sold than in any other year except for 2013 when it first launched on PlayStation 3, and Xbox 360.”

Not only did Grand Theft Auto 5 sell more copies than any other year since 2013, but GTA Online continues to show signs of growth.

Zelnick expects GTA Online to have an even better year in 2021, especially with the next-gen upgrades expected to drop this summer.

As for GTA 6, previous rumours have suggested the game will be set in the 1970s or 1980s, and feature a single playable protagonist.

But despite rumours that GTA 6 will take place in Vice City, Express Online readers would prefer if the action shifted to London.