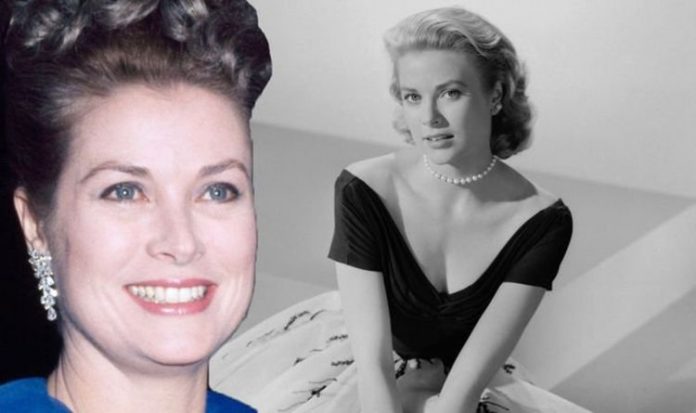 She reunited with Alfred Hitchcock for To Catch a Thief the following year, as well as the famed musical High Society longside Bing Crosby and Frank Sinatra.

This ended up being Grace’s last film, as she met and began a relationship with Prince Rainier III of Monaco a short time before.

They met in 1955 at a Cannes Film Festival photoshoot at the palace in Monaco and began a year-long courtship.

The couple married in 1956, which signalled Grace’s retirement from acting, aged just 26.