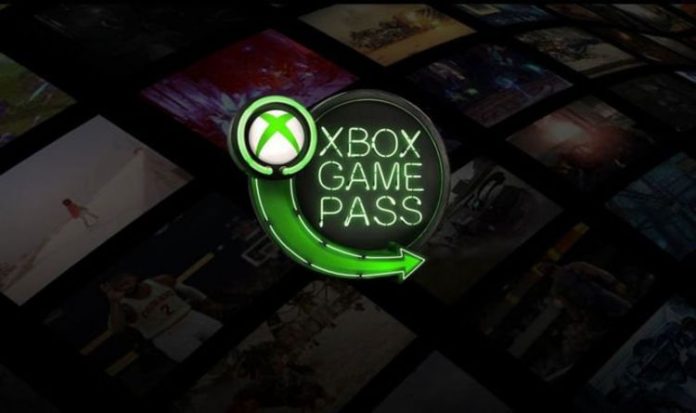 Subscribers have had to wait a few months extra, but the first new Xbox Series X games have been announced with Games with Gold and Xbox Game Pass.

February 1 will see the launch of Gears 5, which brings a number of upgrades if you own an Xbox Series X.

“Real-time lighting quality is enhanced with the addition of Screen Space Global Illumination and Contract Shadow. Xbox Series X also allows for 60 FPS in campaign cinematics, contributing to a seamless blending of gameplay and cinematics.”

It’s the first real Xbox Series X upgrade featured as part of Games with Gold, and hopefully, it won’t be last to join the regular Xbox One titles.

It joins a number of Xbox Series X upgrades already available on Xbox Game Pass, with another just added this week.

The Medium was added just week this week and is one of the first real exclusives for the console.

“We’re heavily using the CPU and GPU for the interactions between the real world and the spirit world.

“We have still much to reveal about The Medium, including one of our core gameplay features. The marketing team will kill me if I say too much too soon, but we’re using the extra power to really push what’s possible gameplay-wise on the next generation, and I simply can’t wait for players’ reactions.

“As in the example with loading times, the next generation removes obstacles that until now consumed development time and resources. Now developers can devote more attention to creative gameplay.

“I also strongly believe that as we see more games developed specifically for the new generation, genuine breakthroughs and innovations will shortly follow.”

The Medium is available to download right now via Xbox Game Pass, meaning there is no waiting until next week.

Gamers can also check out a number of free games this weekend if they have Xbox Live Gold, or Xbox Game Pass.

The three new games can be found via the Xbox dashboard and will be available to play until 7am GMT on February 1.

The games available this weekend include:

On the road to the Super Bowl, anything can happen. It’s where superstars become legends, and MVPs become cover stars. Just ask Patrick Mahomes, Lamar Jackson, and the legendary Shaun Alexander. Cement your legacy on the game’s biggest stage with the Madden NFL 21 Superstar Edition for 60% off, and carry your Ultimate Team, Franchise modes, and The Yard progress across generations.

Terraria is one of the bestselling video games of all time with over 30 million copies sold. The very world is at your fingertips as you fight for survival, fortune, and glory. With over 4,000 items scattered across randomly generated worlds, this game offers wonderful sandbox customization blended with intense action and eye-popping adventure.

Lead your team of four and fight as one in Naruto to Boruto: Shinobi Striker. Your favourite Naruto characters are back and ready to battle online in a dynamic arena environment. Play co-op with friends and compete in exciting 4 vs. 4 high-speed battles to become the ultimate ninja! Naruto’s form from the Last Battle is purchasable on January 29.