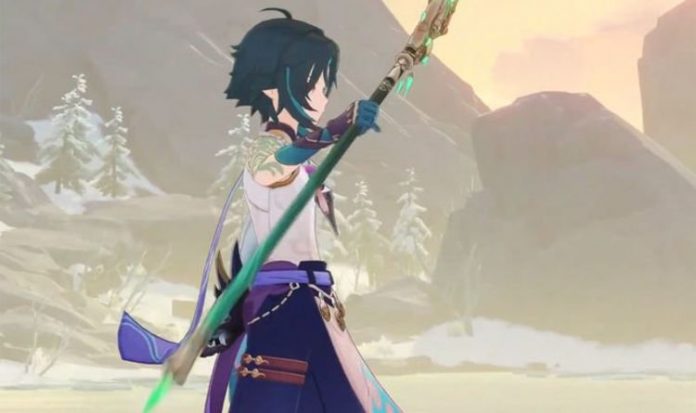 At 4pm UK time the Genshin Impact YouTube hosted a version 1.3 special programme that revealed a tonne of details about the game’s next big update.

One of the biggest announcements was the release date for new character Xiao, who will be available via a character wish event.

Xiao will be arriving in Genshin Impact on Wednesday February 3, which is the same day that update 1.3 launches.

Update 1.3 will also see the Lantern Rite event kick off, which is taking place in the run-up to Chinese New Year.

This redeem codes are only available until 8pm pacific time on Friday January 22 and redemptions are limited so don’t delay.

The redeem codes can also only be used once per account.