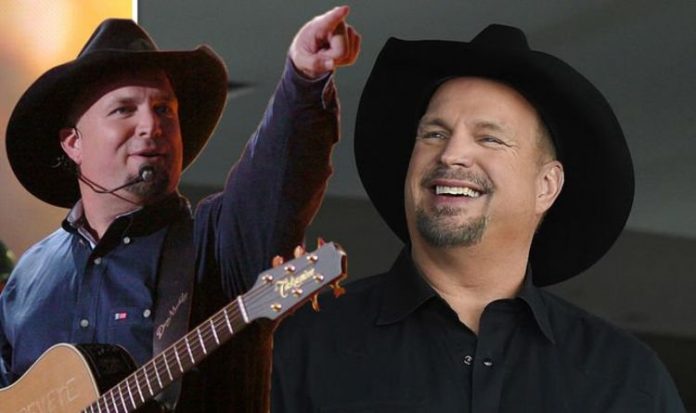 His first album was released that same year and was a huge success, peaking at Number 13 on the Billboard chart, which is an impressive debut.

He also went on his first big tour in 1989 as a support act for Kenny Rogers, an incredibly famous country singer who helped put Garth on the map.

All but one of his albums were in the Top 10, of those which were released before his retirement, with many of them peaking at Number One in the USA.

His 10th album, Scarecrow, released in 2001, was his last before he retired, and while he was still claiming he would be performing, he vowed not to release new music.