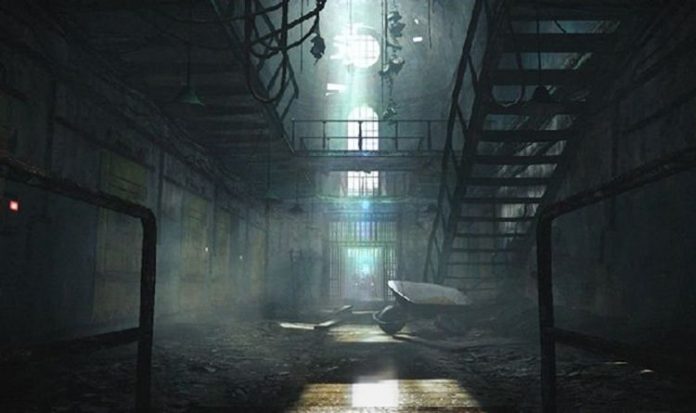 There’s a lot of hype surrounding Resident Evil: Village, the next major instalment in the RE franchise.

And with so many offshoots and remakes proving successful for Capcom, it’s sometimes hard to keep up with the latest news and rumours.

We know for sure that Resident Evil Village will be available to play on PS4, PS5, Xbox One, Xbox Series X and Steam this year.

The official release date has been set for May 2021, but there has been no mention of Village coming to Nintendo Switch.

And it wouldn’t have shocked handheld gamers to find out that the Switch would be missing out.

While some big and ambitious ports have made it to the Nintendo Switch, there haven’t been many Resident Evil games announced at launch.

That’s not to say that there aren’t any Resident Evil game on Switch, with most of the back-catalogue downloadable.

But the most recent remakes have skipped the console, and there’s been no word on whether Village will ever make the jump.

While this might prove disappointing to some, there’s a new rumour out today that suggests Resident Evil Revelations 3 might be coming to Nintendo Switch.

This is another sub-series in the RE franchise that has proven popular with fans but hasn’t received much love in recent years.

The return of Resident Evil Revelations could prove popular with fans, especially if it starts life as a timed-exclusive.

According to the industry insider known as Dusk Golem, Revelations 3 will be coming to Nintendo Switch under a different name.

Resident Evil Outrage is expected to be announced in the coming months and could hit shelves later this year.

“This is not from me, but for the record, Revelations 3 is coming out within a year of Village’s release date, either late 2020 or early 2021. It probably won’t be called Rev 3, the name we know it as is “Resident Evil Outrage”, but it was Rev 3 at one point in dev at the very least.

“Releases as part of their 25th-anniversary celebrations, along with Village, almost definitely going to be a Switch timed exclusive.

“But that’ll be announced later this year, for now, Village is deserving of the attention, and out in just a few months now!”

“Outrage 100% is RE Engine, though the RE Engine that’s compatible with Switch like Monster Hunter Rise is. It won’t be the best looking RE game, but it’ll still look pretty damn good, especially on Switch.

“It’s had a higher budget and a lot more dev time than either Rev 1 or 2, for the record it’s been in dev for like 4 years & a budget closer to Village’s. I think they may not use the Rev name in part because of that.

“I first heard about Rev 3 in 2017 that it’d star Rebecca, and I’ve been updated several times over the years its a Rebecca game still. I’m semi-aware of who the 2nd & 3rd protagonists are too, both returning characters, but these lips are zipped for now.”