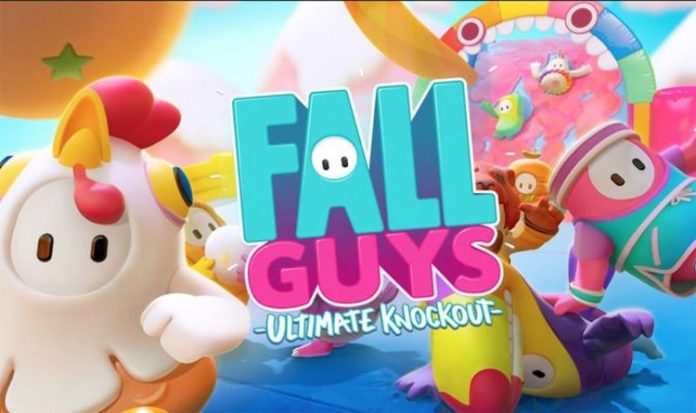 The popular multiplayer game has been given a summer 2021 release date for the Nintendo console.

The news was announced during the February 2021 Nintendo Direct event.

There’s no word on whether or not the Switch game will come with any upgrades, or how much it will cost.

The Nintendo Switch version is almost certain to feature some exclusive skins and items, so fingers crossed we find out more soon.

Developer Mediatonic previously hinted at a Nintendo Switch port, so hopefully we get some Xbox news soon.

The Nintendo Direct conference also featured news on the next character coming to Super Smash Bros.

Pyra and Mythra from Xenoblade Chronicles 2 will join the Smash Bros roster in March.

Fall Guys Ultimate Knockout has become a huge hit since launching as a PlayStation Plus free game back in August.