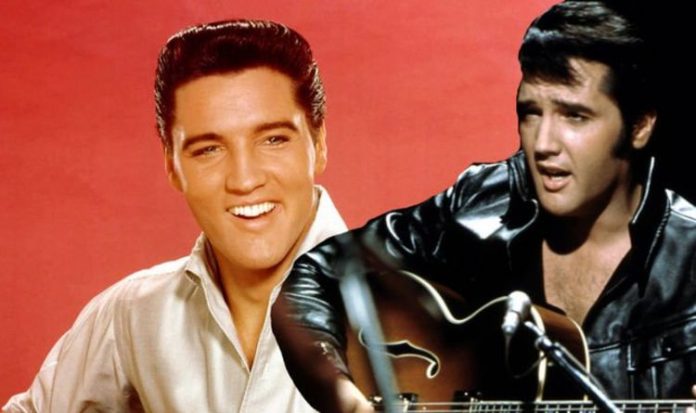 He also won the Lifetime Achievement Award in 1971, also known as the Bing Crosby Award.

Despite these achievements, his top songs had nothing to do with him writing-wise, and he is not believed to have written his own songs at all, or if he wrote, he did very few.

Elvis did, despite not writing many of his songs, negotiate with his manager Colonel Tom Parker for 50 percent of songwriting credit, despite not doing much writing at all.

One biographer, Ken Sharp, wrote a book speaking about the stories of the songwriters who worked with Elvis, calling the singer’s work as “his own distinctive personal interpretation,” rather than writing.