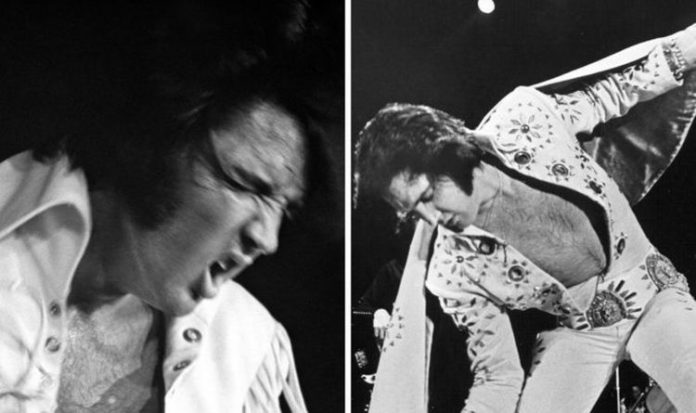 Despite this, there have been a number of reported sightings and even phone calls from Elvis, with many believing they have seen him.

One such theory suggests he appeared in the background in Home Alone, standing behind Catherine O’Hara’s character as she speaks to an attendant at the airport.

As well as this, various images have surfaced of so-called “lookalikes”, whom people believe is evidence of Elvis’ still being alive.

In 1991, the TV documentary special The Elvis Files took a lot of these rumours and investigated them thoroughly, and one theory which was discussed included the idea The King went into witness protection after helping the FBI.

Talking about this theory in depth, The Elvis Files author Gail Brewer-Giorgio said: “There is no doubt about it, Elvis Presley was a federal agent.