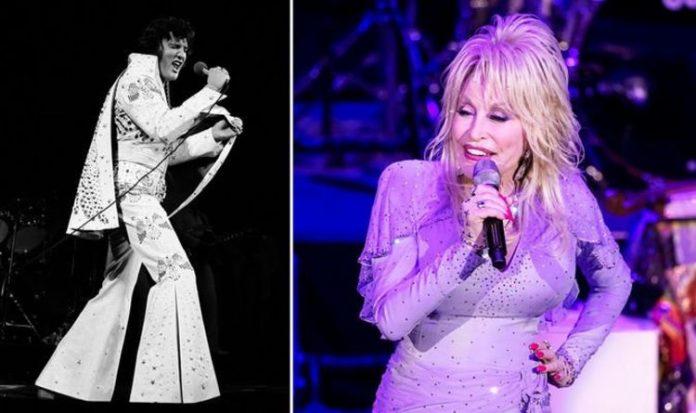 Dolly turned her dream into a song called I Dreamed About Elvis Last Night, which she’s only ever performed live in concert.

But now, as mentioned, the Queen of Country has plans to record and release her catchy tribute to The King, in which she duets I Will Always Love You with an Elvis impersonator.

Writing in The Big Issue’s Letter to My Younger Self last year, the 75-year-old wrote: “Priscilla [Presley] told me later that he sang that song to her when they were coming down the steps of the courthouse after they divorced. That really touched me.”

While adding of her I Dreamed About Elvis Last Night song: “And one day, I’m going to put that track out. So I think that I’d talk to Elvis, and just clear that up with him.” 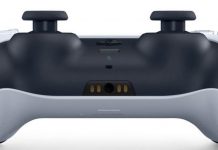