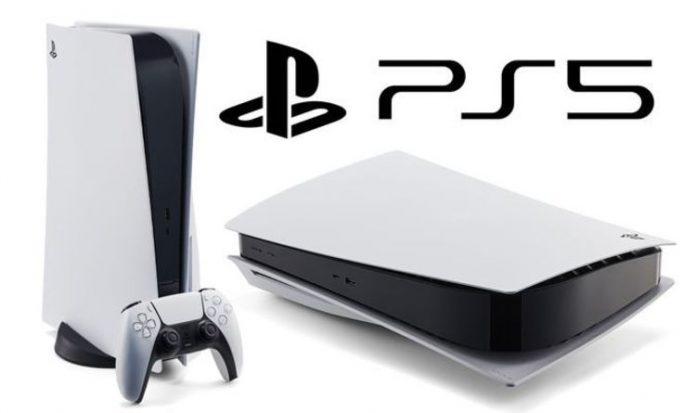 The Sony PS5’s first few months have mainly been defined by scarcity. This has seen desperate gamers trawling social media in the hope of purchasing one of the next-gen consoles before a PS5 retailer sells-out of stock or Sony’s PlayStation site crashes. Now the millions who have failed to nab a PS5 are questioning whether there is an issue with PlayStation 5 stock.

Why is Sony not releasing new PS5 stock?

UK retailers such as GAME, Amazon, Currys and John Lewis have all, at the time of writing, exhausted precious PlayStation 5 stock. And the situation is apparently the same in the US, with Amazon, Walmart and Target said to be releasing only relatively small numbers of consoles that immediately sell out.

Exactly how stock is being supplied to these companies remains a mystery, leading many to ask what is going on.

Sony PlayStation’s Jim Ryan appeared to confirm the lack availability of PS5 units, saying just after the PlayStation 5 release: “Everything is sold.”

Video Games Chronicle has reported Sony has claimed it intends to have sold more than 7.6 million PS5 units by the end of fiscal year – which concludes on March 31, 2021.

A worldwide PS5 shortage has also been attributed to a shortage of the console’s chips.

This issue has reportedly been compounded by distribution and manufacturing issues aggravated by the coronavirus pandemic.

Amazon, Currys and John Lewis are also thought to be preparing PS5s drops for as-yet-unspecified dates next month.

Game’s website already lists both the PS5 and PS5 Digital Edition, but pre-orders are yet to open.

An announcement on the GAME site states: “Payments will be taken from January 19 onwards.”