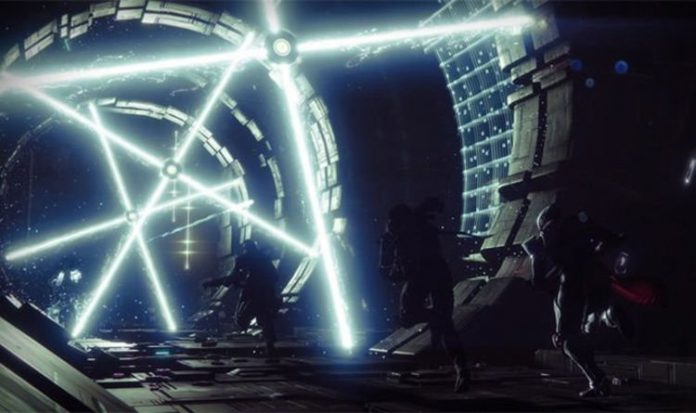 The countdown has begun for the launch of Season of the Chosen, the latest content drop from Bungie, and part of this week’s Destiny 2 update.

Early patch notes have been shared, including what is being planned for Season 13 on PS4, Xbox One and PC.

Battlegrounds will make up a big part of Season of the Chosen when it launches on Tuesday, February 9, 2021.

But while Bungie has confirmed that there will be new activities to enjoy, they’re also changing some existing ones.

Destiny 2 Trials will be launching on February 12 with some notable changes, including new weapons and armour to collect.

A message from Bungie explains: “You may have already seen some teases of the new rewards for the Trials of Osiris coming with Season of the Chosen. We also have three new Trials weapons.

“Each weapon will also have an Adept version with special mods, as well as a special shader that can be applied to any Adept weapon, even the ones from the Grandmaster Nightfall.

“For the first week of Trials, armor and adept mods will be in the Flawless Chest. The second week is when you’ll have your first chance of the Season to grab an Adept weapon.

“Along with these new weapons and armor, Trials has some new cosmetic rewards to show off as well. The Ghost Shell drop chances increases as you win matches and increases when you hit the 3/5/7 win and flawless milestones each week.

“The ship and Sparrow drop chances increase every time you go flawless. Here is a look at the rewards.”

But before any of this happens, Bungie will need to roll out a new Destiny 2 update across all platforms.

DESTINY 2 UPDATE TIME FOR SEASON OF THE CHOSEN

There will also be a short maintenance period, which could mean gamers will have to wait until 6pm GMT before they can start exploring all of the new content.

9 AM PST (1700 UTC): Update 3.1.0 will be available across all platforms and regions. Players will be able to log back into Destiny 2.

Bungie has also shared news regarding what will be changing behind the scenes, including early patch notes, which can be found listed below: