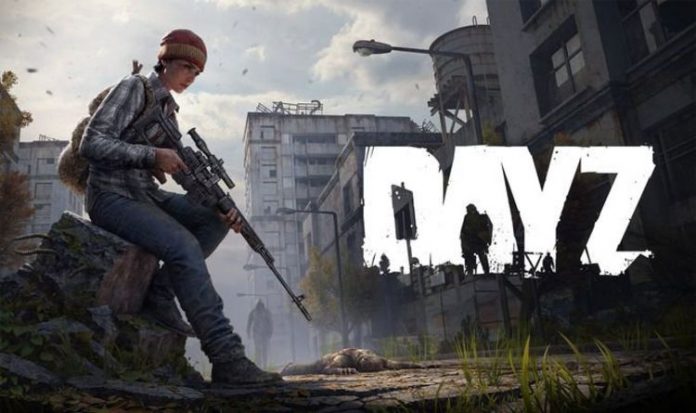 Anyone booting up their favourite survival sim today will find DayZ update 1.11 waiting for them.

That’s the current situation on PC and Steam, with developers Bohemia Interactive revealing that the new patch should reach PS4 and Xbox One consoles soon.

One of the big aspects of today’s DayZ update is that it will include a full official server wipe across all platforms.

A message from the support team reveals this is to complement today’s patch, explaining in a new post:

“The wipe is meant to compliment the update 1.11 for a fresh start into 2021. It also secures us a clean foundation to monitor the changes made with previous economy updates.

“The wipe is to optimize the update’s stability and to get clean foundations to monitor changes made with previous economy updates.”

Beyond those changes and DayZ gamers will notice that this week’s patch isn’t centered around new content.

Instead, Bohemia has released a new wave of changes that they hope will improve gameplay and the overall experience.

Another message from Bohemia explains: “DayZ is a complicated beast, and since we had a fair-sized backlog of issues, we decided to focus on bug fixes and improving the game’s stability instead. With that in mind, let’s take a quick look at what this update actually contains.

“One of the things we looked at was how the infected collide with players during melee fights and adjusted it so that the infected no longer go inside the player’s character. Getting out of cars had proven tricky in the previous update as well, as some players were randomly teleported onto the car’s roof. This has been fixed and your feet now remain exactly where you’d expect them to be after leaving your vehicle. Sea fishing would also be interrupted at times, but we squashed that issue too and play should now be as smooth as the calm waters. Finally, we improved horticulture in a number of areas, including removing garden plots with the shovel and the infestation of plants.

“Moving on, we paid close attention to area damage triggers (used on barbed wire and fireplaces) and players should no longer receive damage when moving out of the area.

“Speaking of barbed wire, we disabled its dismantling action on any built fence or watchtower from the outside. The maximum heat range for the fireplace was also adjusted and now gives a constant maximum heat bonus within a slightly larger radius, which lowers a player’s chances of burning their feet during warmup sessions.

“Our efforts continued with the infamous hand slot desynchronization issues, though we can’t claim victory on that one yet as there are multiple sources that can trigger the problem.”

Another big change as part of today’s DayZ update is the development team rebalancing map economies.

Today’s changes will reduce the occasionally extreme difference between the number of weapons in the world v.s. the availability of magazines and ammo.

And for those hoping for new content, a new rifle will be spawning at helicopter crash sites around Chernarus and Livonia.

The new gun is named The SVAL, which is the Czech word for muscle. The weapon is derived from the existing VSS rifle, uses 9×39 ammo with an integral suppressor, and has been modified for close-range combat, with the added ability to attach a flashlight and universal sights (western types).