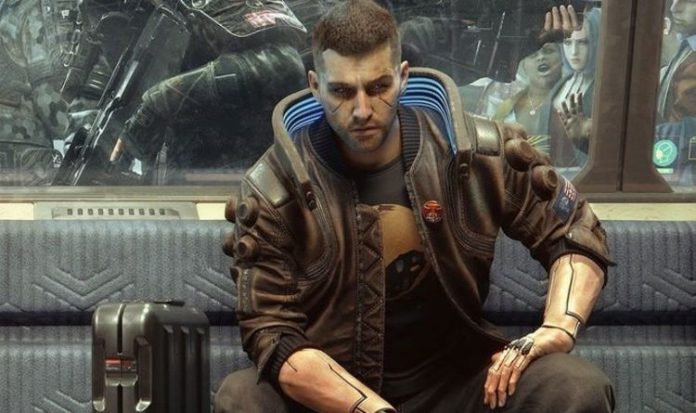 Cyberpunk 2077 fans can (and should) download a big day-one update on PS4.

Cyberpunk 2077 update 1.02 is a pretty important download, as it fixes some of the main issues that have plagued the game at launch.

If you head over to social media, you’ll see some pretty unflattering footage of Cyberpunk 2077 on last-gen consoles such as PS4 and Xbox One.

The game has numerous graphical bugs and gameplay glitches, not to mention some frame-rate issues on base consoles.

It’s clear why it was delayed so many times, and why all of the reviews focused on the PC version.

Fortunately, however, Cyberpunk 2077 developer CD Projekt is working hard on some fixes, beginning with the release of update 1.02.

It wouldn’t surprise me if we get another big update later today (December 10), or perhaps tomorrow. You can see the current list of patch notes below.

With the PS4 and Xbox One versions struggling at launch, there’s definitely an argument to be made for picking the game up on Google Stadia or PC.

Not only can the Google Stadia edition be accessed instantly, but users will always have the most up to date version of the game.

It can also be played on smartphones, tablets, PC and on the TV using Chromecast. It’s also potentially the cheapest way to play, as new Stadia users get £10 off their first game purchase, which would take the game down to £39.99.

The PC version is also a solid choice for fans looking for the best possible performance, especially if you own an NVIDIA GeForce Game Ready Driver, and by enabling DLSS.

According to NVIDIA, enabling DLSS in Cyberpunk 2077 increases frame rates by up to 60% or more, depending on GPU and resolution.

Console users may have to wait until the next-gen upgrade in 2021 to get something similar to the PC.