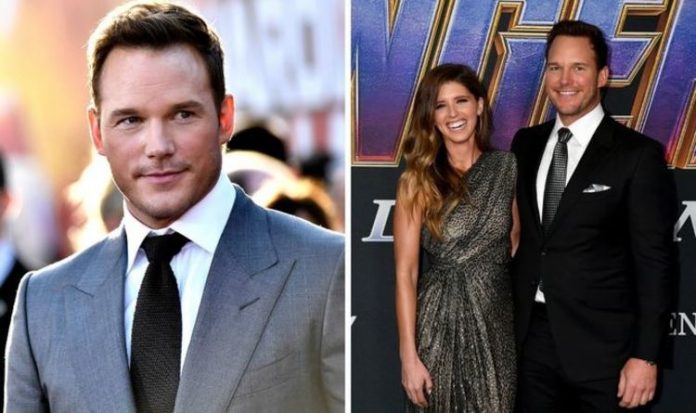 “Blessed is the man who fills his quiver with them! He shall not be put to shame when he speaks with his enemies in the gate.”

Chris already has one child with his first wife, Anna Faris, to whom he was married for almost nine years.

On July 9, 2009, they eloped to Bali and were married there, and set up their home in Hollywood.