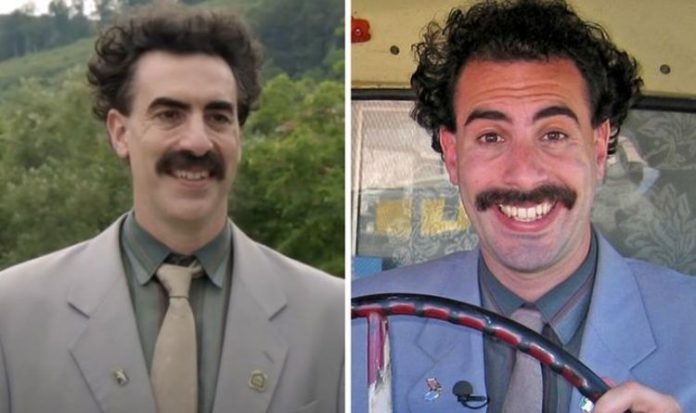 In terms of cameos, faces such as Vice President Mike Pence, former New York mayor Rudy Giuliani and Holocaust educator Judith Dim Evans appear as themselves without their knowledge.

Evans died shortly after the film was made, and her estate sued the filmmakers at Oak Spring Productions and Amazon over her inclusion, asking for her part to be removed as they claim the film will “mock the Holocaust and Jewish culture.”

Their claim is she was interviewed under false pretences after being told the film was a documentary rather than a comedy satire, and without her knowledge of the intentions of the film.