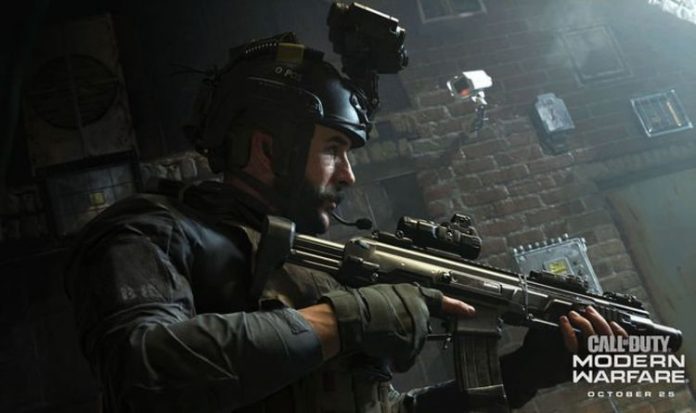 Big things are happening in the world of Call of Duty this week, although most of it is centered around COD Warzone and Black Ops: Cold War.

The good news is all three games are being integrated so that they will share either a progression system or content.

And since the Season 6 Battle Pass has now ended, fans are wondering if there are any plans for Call of Duty Modern Warfare Season 7.

From what has been shared so far, Modern Warfare isn’t getting any big changes when it comes to content.

There is no guarantee that any new maps or weapons will be released in the coming weeks or months for MW multiplayer.

This is the system being synchronised to Modern Warfare on December 16, with the launch of Cold War Season 1.

A message from Activision explains: “At the launch of Season One in December, the path to gaining XP and levelling up will be shared across all three Call of Duty titles: Black Ops Cold War, Modern Warfare and Warzone.

“This Progression system is both familiar and innovative, allowing you to level up in all three titles, no matter which game you play.

“Check the Barracks Menu of each title for a new change: Your Enlisted Ranks (Level 1-55) are now known as Military Ranks. These will be fully synchronized between all three games (beginning at launch for Black Ops Cold War players, and in Season One for Modern Warfare and Warzone players).

“This universal progression system means that you can level up (and obtain XP) no matter which of the titles you are playing.

Activision has also confirmed that seasonal Officer Progression is now known as Season Levels, which incorporates a Seasonal Prestige levelling system. These are fully synchronized between all three games.

Developers Treyarch says that the preferred way to Prestige is by playing Black Ops Cold War, thanks to challenges focused on Black Ops Cold War gameplay, XP events and other advantages planned throughout the Seasons.

But gamers should still see some big changes to Call of Duty Modern Warfare when Cold War Season 1 launches on December 16.