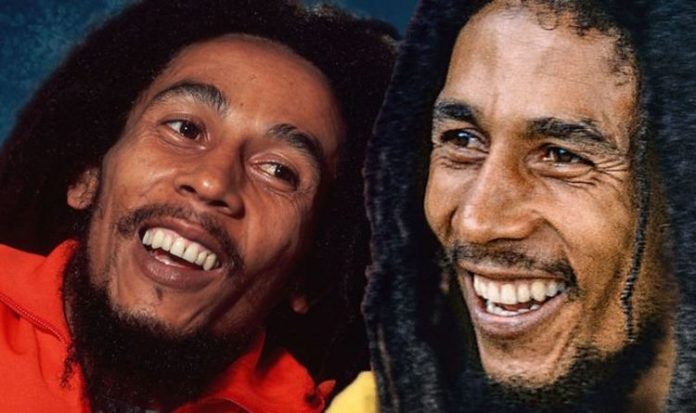 After eight months, where little progress was made in treating his cancer, he went home to Jamaica, but during the flight his condition worsened a great deal.

He was forced to land in Miami, Florida, and went to hospital there for immediate treatment, but died on May 11, 1981.

According to his son, Ziggy, who was present when he died, Bob’s last words were: “Money can’t buy life.”

His legacy has remained for decades, with his music still popular today.