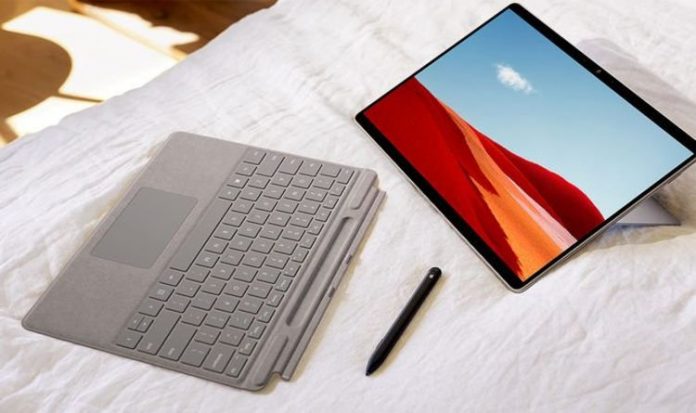 If you’ve tried to open one of the Windows 10 apps installed on your PC to find that it’s completely forgotten your details – you’re not alone. Windows 10 users have been plagued by a frustrating new glitch that causes your applications to forgot any saved passwords. If you use a unique password for every online account… that’s going to add some unwanted stress to your day.

The password amnesia seems to have come about following the Windows 10 Version 2004 update, which was pushed out in September last year. Microsoft first acknowledged the issues soon after the update went live, confirming that some Outlook users would find the app had wiped their saved passwords after the PC was restarted. The problems seem more widespread than simply Outlook, with Windows 10 users discovering a number of popular apps were impacted by the bug.

Of course, you could simply not restart your PC… but that’s not much of a solution.

Most system updates will require a restart to finish configuring the changes and these are a crucial way to ensure your hardware is protected against the latest hacks and malware. Not only that, leaving your PC always on isn’t great for the environment, and it turns out, not great for the components inside the PC too, which need to cool-down occasionally.

Thankfully, Microsoft has confirmed that its KB4598291 update will fix any password problems. The update is starting to roll out to all editions of Windows 10 and Windows Server right now. Your PC should quietly download and install this update automatically behind-the-scenes, but chances are, if you’ve been plagued by this frustrating bug, you’ll probably want to hurry things along a little bit. To do that, hit the Start button in the bottom-left corner of your screen.

Head to Settings > Update and Security and then choose Windows Update in the sidebar. Next, click on Check For Updates to find out whether there are any available updates. If your PC isn’t completely up-to-date, it will begin downloading any newly-discovered patches automatically.