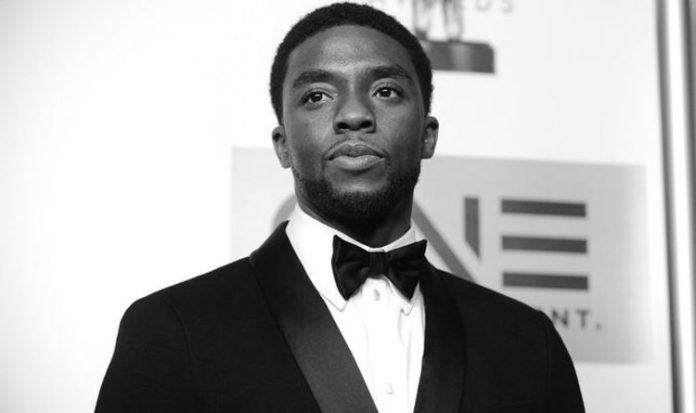 Avengers Endgame and Black Panther star Boseman was nominated for a Golden Globe posthumously in the Netflix film. The movie came out three months after the tragic death of the 43-year-old actor. The star’s death was announced on August 29, 2020. His official Twitter account posted the news, stating: “It is with immeasurable grief that we confirm the passing of Chadwick Boseman. Chadwick was diagnosed with stage III colon cancer in 2016, and battled with it these last four years as it progressed to stage IV.”

In the film Boseman played Levee, a trumpet-playing musician who constantly clashed with his boss, Ma Rainey (Viola Davis).

The award places Boseman in history as the first Black actor to win a Golden Globe posthumously.

Wolfe told the Independent: “That will happen as it happens. I know this may sound full of it, but I think it’s one of the greatest performances ever captured on film. Period.

“It’s an astonishing performance: how naked it is, how viscerally powerful it is. There’s charisma and then there is the truth and he is filled with both.”

Davis, who was also nominated for her role in the movie, recently praised Boseman and his performance as well.

Davis continued: “This is someone who did the work, who learned the trumpet.

“I mean, those long three, four-page monologues, are you kidding me? He did the work and he did an extraordinary job.”

After the actor’s death his family made a statement saying: “A true fighter, Chadwick persevered through it all, and brought you many of the films you have come to love so much.

“From Marshall to Da 5 Bloods, August Wilson’s Ma Rainey’s Black Bottom and several more – all were filmed during and between countless surgeries and chemotherapy. It was the honour of his career to bring King T’Challa to life in Black Panther.”