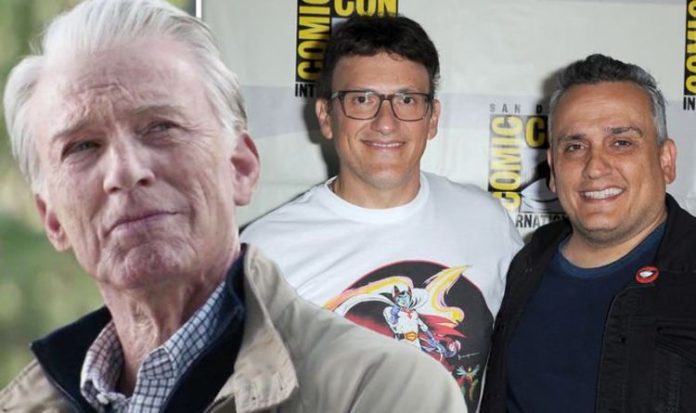 Russo went on: “That’s something that yes, he would’ve been in a branch reality and would’ve traveled back to the main timeline to give that shield to Sam [Wilson].

“In our internal logic that we defined in the room, that was the choice that we made based on everything that happened.”

Clarifying the event, Russo added: “He would’ve been in a branch reality and then had to have shifted over to this. So jumped one to the other, right? Then handed the shield off.”

This means once Peggy died in Cap’s second timeline he would have found a way to return to his original time and pass on his iconic shield.