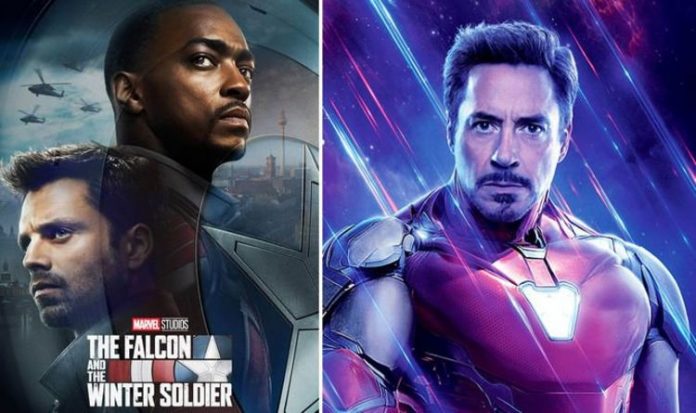 The Falcon star continued: “He’s much more of a winged force. Coming out of Endgame and being blipped out and blipped back in, it seems this time around, he really appreciates being alive.”

But then he added: “He’s been even more ‘Tony Starkerized’ than before.”

By the sounds of it, Falcon’s armour has had quite the technological advancements, a bit like the Iron Man suit upgrades throughout the MCU movies.

The Direct points out that the Tony Stark comparison could also be a reference to the billionaire’s near-death experience during the Afghanistan scenes in the first Iron Man movie.