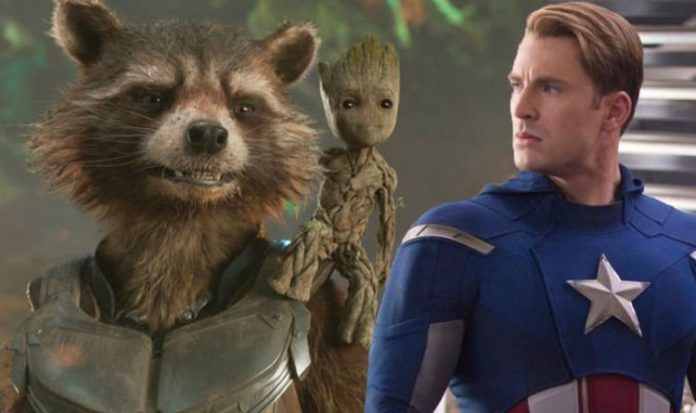 2012’s Avengers Assemble changed everything for the residents of New York City in the Marvel Cinematic Universe. Until that point, the Avengers were not public knowledge – but their defence against the Chitauri outed their existence. However, a deleted scene from Avengers Endgame revealed a massive detail about the frightening Chitauri, which suggests that the Avengers are not as mighty as they might seem.

SCROLL DOWN TO WATCH THE DELETED SCENE IN FULL

The clip in the deleted scene shows Black Widow battling the Chitauri fiercely, as Rocket commented over the top.

He asked: “How long did you fight these guys?” to which Black Widow responded: “About two or three hours.”

The shocked Rocket screamed before dropping a massive revelation: “Hours?! The Chitauri are the suckiest army in the galaxy.”

READ MORE: Marvel theory: Why was Thor not allowed to wear the Infinity Gauntlet?

The fact that the Chitauri are apparently the weakest army in the galaxy does beg the question – who else is out there?

If the Avengers once struggled to defeat the “suckiest” army in the galaxy, could they instead find themselves battling against even larger and scarier enemies in the near future?

Viewers have already been introduced to the Sovereign, a race of elitist warriors who gave some trouble to the Guardians of the Galaxy – who have already posed quite a threat.

Will fans see the Sovereign and even more deadly foes in the coming films?

Oddly enough, it seems the latest threat to come out of the MCU is from inside the Avengers themselves.

The latest TV series from Disney Plus, WandaVision, shows the titular characters stuck in a custom-made hell.

But rumours have since began circulating that Wanda has inadvertently trapped herself, and a version of her late lover, Vision, in this alternate reality. Will she be able to get out without hurting any humans in the process?

Avengers Endgame is available to watch on Disney Plus now. 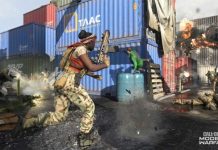