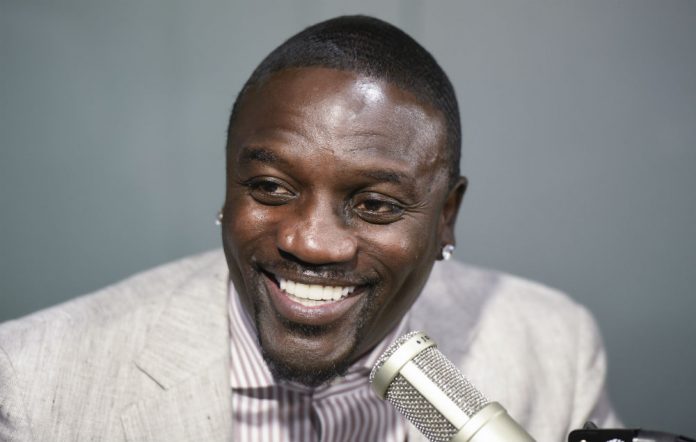 The singer thinks “crypto could be the savior for Africa”

Akon is the latest artist to dive into the cryptocurrency market after launching his own digital currency.

Titled ‘Akoin’, the cryptocurrency is set to aid the singer’s Lighting Africa initiative – a project that aims to improve Africa’s living conditions through the use of renewable energy.

Speaking at a panel during Cannes Lions 2018, the Senegal-raised artist said: “I think that blockchain and crypto could be the savior for Africa in many ways because it brings the power back to the people and brings the security back into the currency system and also allows the people to utilize it in ways where they can advance themselves and not allow government to do those things that are keeping them down.”

He added that as part of the venture, he plans to create a “100 percent crypto-based city” on 2,000 acres of land. The Akoin website states that “this futuristic city already in development, beginning with 2,000 acres of land gifted to Akon from the President of Senegal, is within 5 minutes of the new international airport, close to the coast and a short drive from Dakar, the capital city of Senegal (Akon’s homeland).

Speaking of the technical difficulties of Akoin and the crypto-based city, Akon said: “I come with the concepts and let the geeks figure it out.”

Earlier this year, Akon said he would give a 2020 Presedential Run a go with Facebook’s Mark Zuckerburg acting as his Vice President.