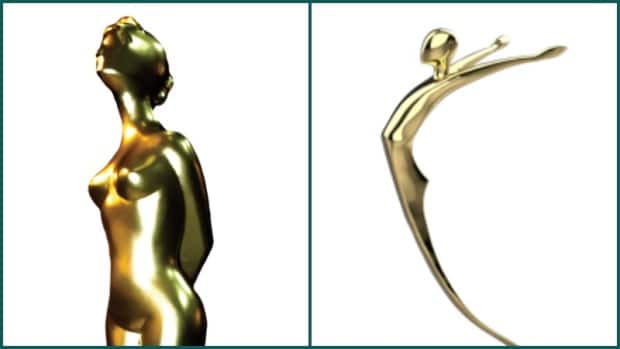 The Regina International Film Festival and Awards (RIFFA) will be sporting some new hardware at this year’s event.

RIFFA announced they’re replacing the old logo and statuettes of a golden nude woman with a new gender-neutral trophy.

The trophy will still be gold, but it will not be recognizable as male or female. The new logo will also include an image of the new trophy.

Phillip Charrier, vice president of external affairs for RIFFA, says he hopes the changes will make the festival more inclusive for those who attend and for the city.

“This is how we see ourselves in the next five, ten, fifteen years,” said Charrier.

“Advocating equality and difference and inclusiveness, trying to be a festival that is saying the best about ourselves and our city to everyone who comes to the festival.”

Phillip Charrier, Vice President of External Affairs for RIFFA, says he hopes the changes will make the festival more inclusive for those who attend and for the city. (Regina International Film Festival and Awards)

He said the decision wasn’t easy, especially due to the cost of rebranding, but he is happy with the changes and says they reflect the direction the festival hopes to go.

“A figure that was clearly a human figure, but was not necessarily evoking any particular gender or cultural background or whatever, seemed to be fitting for where we saw ourselves going in the future,” he said.

The festival has been running for three years and includes four days of film screenings, with an opening reception and and awards ceremony.

It will showcase 20 world premieres, 55 Canadian premieres and 50 Saskatchewan premieres, with 25 of this year’s selections lead by female directors.