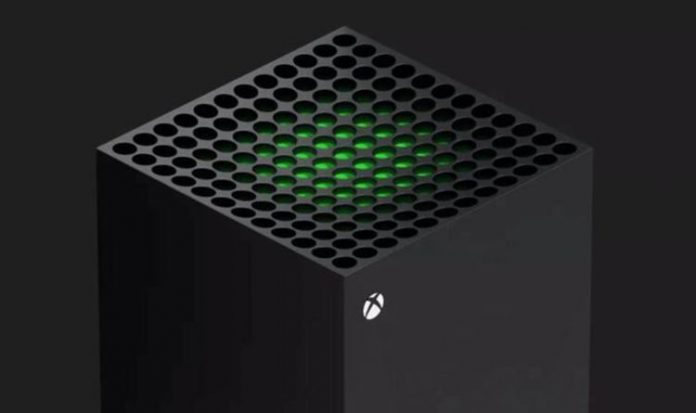 Besides obviously getting an Xbox Series X console, Xbox All Access also includes a subscription to Xbox Game Pass Ultimate.

So you’ll have access to the huge and ever growing Xbox Game Pass library, which gets first-party Microsoft releases such as the upcoming Halo Infinite on day one.

It also offers access to the EA Play library which is chockablock full of hit games such as FIFA, as well as letting you game online with friends via Xbox Live Gold.

The Xbox Series X All Access restock will be going live on the GAME website at 10am UK time today.

If you’re looking to purchase an Xbox Series X via Xbox All Access then this is the link you need to head to.

“We are going live with a limited quantity of the Xbox Series X on the Xbox All Access scheme from 10 am today”.

This article contains affiliate links, which means we may receive a commission on any sales of products or services we write about.