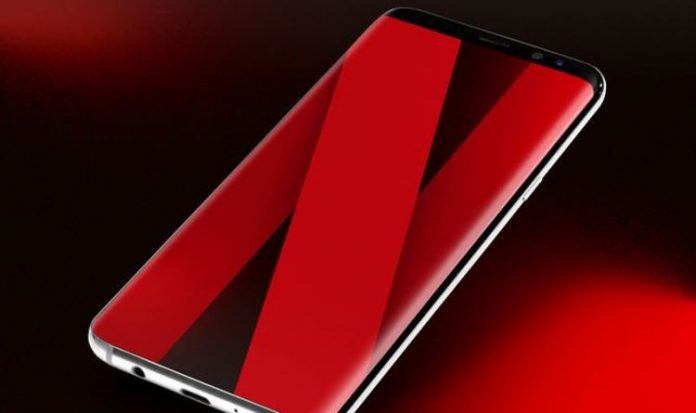 Netflix has started to roll out a new feature designed to make sure you never run out of things to watch. So, regardless of whether your next flight is unexpectedly delayed or your Underground train is held outside of the platform, your smartphone will still be packed with exciting new episodes and films to watch. Of course, simply having Netflix installed on your phone is usually a solution to these moments of unplanned boredom, but the latest update means you’ll still always have something to binge – even when you don’t have an active internet connection or Wi-Fi signal.

That’s because Netflix will quietly download a show or movie onto your device that it thinks you’ll like. Using its clever algorithm, Netflix will save content ready to view offline based on your viewing history, things you’ve added to your Watch List, and other important data points.

Dubbed Downloads For You, the new feature can stockpile up to 5GB of shows behind your back, which should be more than enough for a delayed train, or a longer-than-expected wait at the bus stop. Downloads For You will only kick-in when you’re connected to a Wi-Fi network, so you don’t need to worry about a bill from your mobile phone provider letting you know that you’ve gone over your 4G data allowance.

Downloads For You can pick from titles across the full catalogue available from Netflix. So, expect to see some original productions from Netflix, like Bridgerton, as well as licensed shows, like The Office. However, due to licensing restrictions, not every show or movie is available to download for offline viewing, so these will obviously be skipped.

The new Downloads For You features builds on the Smart Downloads option introduced in 2018. This automatically downloads the next episode in an ongoing series that you’re watching (so you don’t have to remember to head back to the main menu and hit the download button when you’re engrossed in an episode). It also deletes the previous episode to free-up some space.

To ensure that Downloads For You doesn’t take up too much of your previous built-in storage, Netflix lets you set how much space will be set aside for the feature. This can be managed under the Smart Downloads settings banner within the smartphone app. For regions without robust mobile connectivity or for people with a small data allowance from their carrier, this feature could be a great way to pass arduous journeys.

As Netflix continues to expand its impressive catalogue of content (it plans to launch a new film every week this year), it’s revealing new ways to find shows and films.

The company recently introduced a shuffle button that randomly selects a new show or film without forcing you to trawl through the menu to find something that piques your interest. Downloads For You is another way to surface new shows you might not have considered. Available on Android right now, the feature is tipped to launch on iPhone and iPads in the coming weeks.