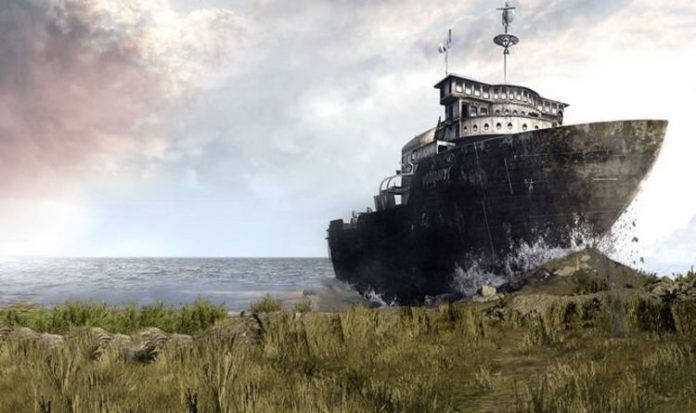 From now until March 11, gamers have the chance at unlocking special Zombies-themed content on top of the normal Battle Pass.

This event can be viewed within the main Warzone, Black Ops Cold War Multiplayer, and Zombies menus, and coincides with a free access week.

For the next seven days, gamers can download and play the full Outbreak Mode that’s been added to Call of Duty Cold War.

Black Ops will become available for everyone to play from 6pm GMT, across PS4, Xbox One and PC.

And free access isn’t limited to just Outbreak mode, with new multiplayer maps (including the new map Apocalypse), is also accessible from February 25 to March 4.

A message from Treyarch adds: “While there’s nothing “limited-time” about the new Outbreak experience in Zombies, you’ll have two weeks to dive into the challenge-packed Outbreak Event happening across Black Ops Cold War Zombies and Warzone from Feb. 25 to March 11!

“As the undead threat explodes in the Ural Mountains with the launch of Outbreak in Black Ops Cold War, the Vodianoy ship brings its own mysterious cargo ashore in Verdansk, along with a series of new challenges to complete for unique rewards to use in both games.

“And if you’re looking to level up twice as fast while you take on these new challenges at the start of Season Two, we’ve got you covered there, too.”

Onslaught is also available to PlayStation owners during this access period as well, but this isn’t something that will be found on Xbox or PC platforms.

A big part of today’s Call of Duty Warzone Season 2 release is the addition of new points of interest on the Verdansk map.

Gamers have been watching a tanker get closer to the shores of the Battle Royale map, and they’ve finally touched down.

The biggest new location is called Shipwreck, and it can be found between the Prison and Port locations.

The doomed cargo tanker known as the Vodianoy has run aground in the low estuary of swamp ground less than a klick west of the Zordaya Prison Complex.

And according to those who have been exploring it, the new location includes the return of Zombies to the Warzone map.

Zombies were briefly featured as part of a special Halloween mode, but this is the first time they have been found as non-playable characters.

Killing Zombies provides yellow keycards, which can be used to open up special loot boxes which can be found on the Tanker. These are the same crates that are found in the Cold War Outbreak mode and offer up a lot of good loot and cash that can be spent at Buy Stations.

Due to the contamination, security protocol mandates a complete shut down of the following locations:

A new area has also been found under the military base, which includes some kind of keypad and computer system.