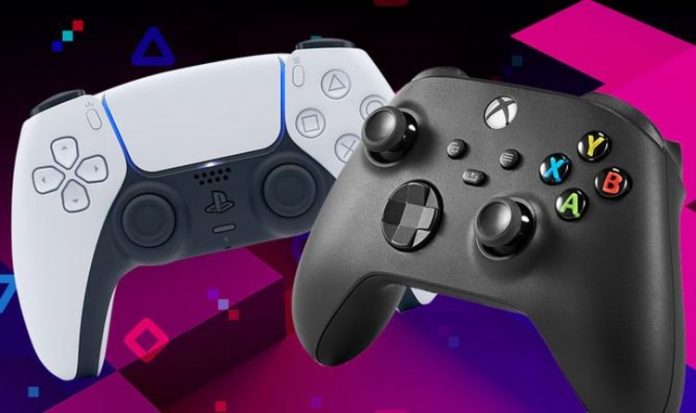 Xbox Series X has come out on top in its latest battle with the PlayStation 5.

While the PS5 has proven the more popular next-gen console of the two, Microsoft’s device appears to be living up to claims of being the most powerful console around.

With newly released game Hitman 3 launching on both next-gen consoles, Digital Foundry has been putting it through its paces.

According to the latest tech analysis, Hitman 3 runs at a solid 60 frames-per-second (with a few exceptions) on Xbox Series X and PS5.

In even better news for Xbox fans, the Series X version runs at a native 4K resolution, compared to 1800p for the PS5.

“We’ll go into specifics on performance in due course, but suffice to say, IO’s gambit pays off as all three systems barely waver from a 60fps lock from start to finish, but how they deliver this varies according to the host system,” reads the Digital Foundry report.

If you’re playing on Xbox Series S, Hitman 3 targets the same 60 frames-per-second gameplay, but only a 1080p resolution.

“Meanwhile, Xbox Series S aims for the same 60fps target, but this time the GPU is tasked with running the game at 1080p resolution. There’s no dynamic resolution scaling from what we can see, but there is a smart pass of TAA anti-aliasing on all systems.”

Out now on PS5, PS4, Xbox Series X, Xbox One, PC and Nintendo Switch, Hitman 3 is the final game in the World of Assassination trilogy.

The game sees Agent 47 travel to Dubai, Dartmoor in England, Berlin and more.

For the record, Express Online will be posting a Hitman 3 review in the coming days.

Based on early impressions, Hitman 3 is very much more of the same, and that’s by no means a bad thing.

While the gameplay engine is starting to show its age, Hitman 3 is a visual treat, especially that opening stage in Dubai.

Not only do the levels look great, but they’re some of the most interesting and well designed stages of the entire series.

On the downside, Hitman 3 does have a few bugs and glitches, although not the extent of something like Cyberpunk 2077.

In one instance, my target died of poisoning, just not by my hand. There are also issues with the Carry Over website on the PS5, although IO Interactive has confirmed that it is investigating the problem.