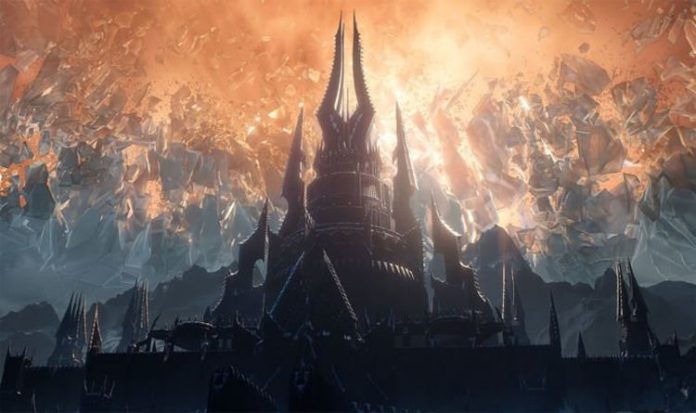 The WoW Shadowlands release date is still being promised for 2020 and gamers think the next feasible date will be in November. The World of Warcraft pre-patch has been available for a little while, but that doesn’t mean there won’t be further testing or new builds. A new WoW Shadowlands beta was launched this week by Blizzard, who have confirmed that their development team are looking at changes to the UI and SoulBinds system.

Other changes are also being tested for Ve’nari in the Maw, who will now start selling several items that serve as meta-progression for Torghast.

There’s no guarantee these changes will make it into the final build and Blizzard have confirmed that they are looking for as much feedback possible.

The Beta opt-in page is still available to use on the main Shadowlands page, so there might still be a chance to join it before the final launch of the expansion.

Patch notes for the latest Shadowlands beta can be found below and includes the following:

This UI has been revamped. It is no longer attached to your Reservoir UI NPC. It now has its own dedicated NPC in your Sanctum. It should be much clearer now what your past and upcoming rewards are, and some rewards on the Renown track have been put in more appropriate places.

Talents have also been reorganized, and players will find that in most cases, the talent that was previously the final ability is now the starter ability.

In cases where that didn’t happen, the existing talents have been tuned to match the more-expected power level.

Ve’nari in the Maw now sells several items that serve as meta-progression for Torghast. You can buy the items and use them, but they aren’t functional in this build. We expect to have all of this functioning as expected in next week’s build.

Fans believe that the new WoW Shadowlands release date will be set for November 24, and this is mostly based on the idea of the pre-patch running for six-weeks.

There’s plenty of good reasons for Blizzard to opt for this date, especially when you consider some will have extra time around the holidays.

However, with the current global situation affecting production around the world in nearly all industries, past patch releases might not be the best way to gauge the future.

Blizzard will have to weigh up its scheduling plans with new raid releases, with the only guarantee right now that WoW Shadowlands will be ready before the end of 2020.

And until the dev team share more on the subject, the World of Warcraft expansion will remain in development.

There’s also a chance that we will find out more about the official WoW Shadowlands release date before the end of October, although nothing has been shared yet by Blizzard.

And fans can probably expect more patches and update to WoW before the Shadowlands expansion arrive later this year.

For now, all we know is that WoW Shadowlands still has a good chance of arriving in 2020, with a delay until next year not yet on the cards.