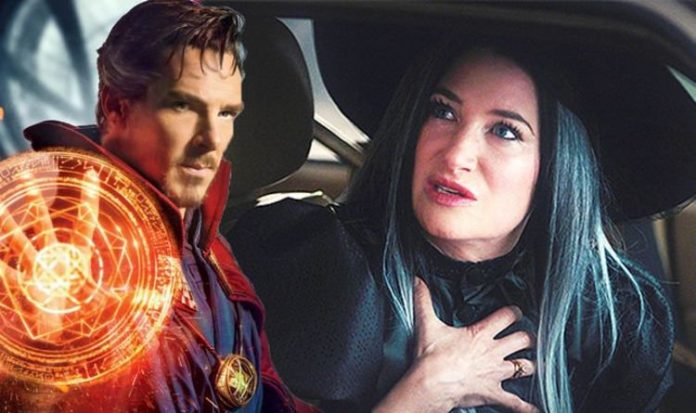 In Scarlet Witch’s seminal comic book story, House of M, she uses pieces of Mephisto’s soul to create her children, Timmy and Tommy, before they were eradicated from existence.

At the moment Doctor Strange (Benedict Cumberbatch) is the only MCU warrior equipped to take on such a powerful demonic entity.

If Agatha succeeded in opening a portal to hell Doctor Strange – otherwise known as the sorcerer supreme – would have to step in.

These events would likely lead to the beginning of the character’s next film, Doctor Strange and the Multiverse of Madness.