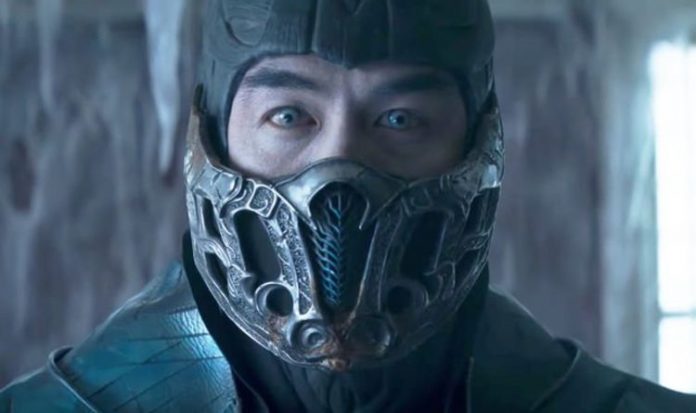 In the video game’s story the original Sub-Zero – Bi-Han – is killed off by his mortal enemy, Scorpion.

After his death the warrior’s younger brother, Kuai Liang, takes over as a new Sub-Zero for his ninja clan, the Lin Kuei.

The movie trailer shows snippets of Sub-Zero and Scorpion battling fiercely, so the fighter’s end could be in sight.

Cole finding out he is actually a part of the Lin Kuei would be an unexpected twist in the film and will send him on a journey to becoming the next Sub-Zero after his brother dies.